For the first time in school history, the SBS upper school Robotics team qualified for the FTC World Championships, held in Detroit, MI, where the top 160 teams gathered to compete.  While we did not place as highly as we would have liked, we achieved several significant accomplishments.

Most notable was that we were one of the top 20 teams in terms of individual scoring, and for a 24 hour period of time, we held the World Record single match score while playing with the number one team in the World.  I am very pleased with our performance, both during the season as well as in the World Championships.  There is a very clear path ahead to stepping up and becoming an elite team, and as a team, we are very excited about taking what we have learned and applying it to next year’s contest.

Here are some photos from the week. Enjoy! 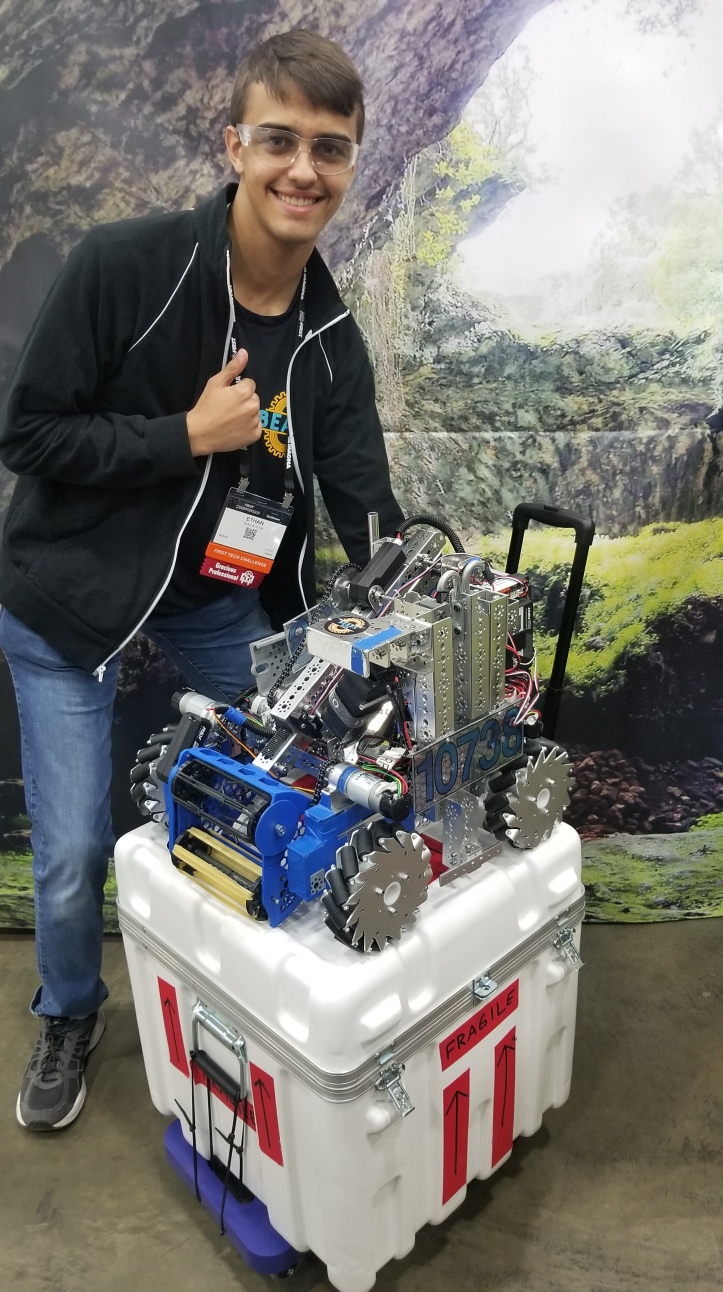